Cannabis has been used medically for thousands of years. In 2700 BCE, Shen Neng, Chinese Emperor and father of Chinese medicine, used cannabis as a remedy. The Ebers Papyrus, an ancient Egyptian medical text, also mentions cannabis. It was written in 1500 BCE and is one of the oldest pharmaceutical works known.

Cannabis is widely used by people in order to improve their quality of life. Medical use is linked to managing physical and mental problems and to preserving health. It affects people in different ways. It depends on the person, the situation, the type and quality of cannabis, and the method of use.

More specifically, Cannabis action is closely associated to human’s endocannabinoid system (ECS). Endocannabinoids are molecules that occur naturally within the body. They are present in the brain and other tissues and participate in the regulation of various cerebral functions, including pain, perception, mood, appetite, and memory. The endocannabinoid system (ECS) regulates every major function of our bodies and keeps us in balanced homeostasis. This system stretches from head-to-toe forming a network of receptors, which are found everywhere in our bodies. The trigger to unlock these receptors is cannabis. Cannabis is made up of over 100 compounds called cannabinoids, including THC and CBD. When cannabinoids enter the body, they bind to ECS receptors and create a host of benefits. This is how cannabis is able to help regulate the body and mind, which may aid in relieving pain or anxiety, increasing appetite or diminishing nausea, reducing seizures and generally stimulating our immune response.

The endocannabinoid system was first discovered in Israel in 1992 by Dr. Raphael Mechoulam, as the mechanism through which THC, CBD, and all cannabinoids are absorbed into the body. Dr. Mechoulam’s findings launched decades of scientific research and clinical studies into the therapeutic uses of the cannabis plant and were the impetus for the founding of Tikun Olam in 2002.

Indica strains typically contain a higher amount of cannabinoids than Sativa strains which is why it is known for more of a relaxation effect.

These cannabis products take on a mixture of the properties of their parent plants, so they fall somewhere in between the spectrum of Sativa and Indica. The unique properties of hybrid strains allow patients to experience even more personalized and effective treatment 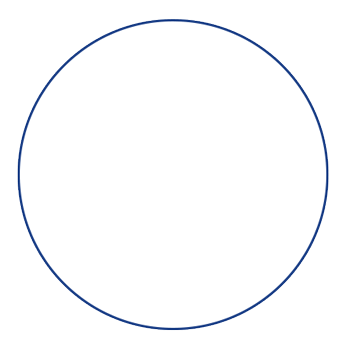 Hybrids tend to strike a balance between the two, and are favored for daytime or evening use because they contain a blend of indica and sativa. Hybrids that have slightly more indica will be felt predominantly in the body relieving physical pain relief while still boosting energy.</spa<
Indicas are known for their sedating and deeply relaxing effects felt throughout the body. Because of their sleep-inducing qualities, indicas tend to be favored for nighttime.

Sativas are favored for daytime use because they have an uplifting and energizing effect, felt in the mind, brain and body. Because of the mental clarity that sativa provides, it is perfect for daytime relief and often helps patients get through work with minimal symptoms.

The Tikun Medical cannabis is cultivated using state-of-the-art standards, with award winning proprietary strains that have been genetically optimised to maximise symptomatic relief.

Tikun's most researched and award-winning strain. Containing virtually no THC, reaching a content of up to 19% in CBD, has been clinically proven to help treat pain, autism, Crohn's disease and other digestive disorders. Avidekel is ideal for patients receiving mild treatment that results in relief without the psychoactive effects of THC. This formulation can be beneficial for those seeking relief from Arthritis, Autism, Epilepsy, Fibromyalgia, Migraines, Pain & Inflammation and Seizures.

Midnight balances a near 1:1 ratio of 12-14% THC & CBD. It offers relaxation while the patient remains lucid and functional. This 1:1 variety is an ideal proposition for cases where a balanced effect is required in patients who have no previous experience of treatment with medicinal cannabis Specifically, Midnight is an ideal treatment for relief from Anxiety, Depression, Fibromyalgia, Muscle and Joint Pain, Post Traumatic Stress Syndrome (PTSD) and Horror Attacks.

The composition of Alaska, is high in THC Sativa (16-22%) Ideal proposal for daytime administration and appropriate proposal for cases where enhanced action is required. Alaska has been shown to effectively relieve nausea, headaches, pain in general, while restoring the body to ideal energy levels and improving overall mood. Alaska is an ideal prescription for those seeking relief from Anxiety, Chronic Pain, Depression, Gastrointestinal Diseases, Nausea and Post-Traumatic Stress Syndrome (PTSD).

The composition of Erez is high in THC concentration up to 20-24%. Erez is indicated for the treatment of sleep disorders, while relieving Pain, Nausea and Inflammation. Erez is also an ideal suggestion for patients seeking chronic pain relief, having Crohn's disease, suffering from Gastrointestinal Diseases, Muscle Spasms, Parkinson's Disease, Post Traumatic Stress Syndrome (PTSD), Sleep Disorders and Horror Crises.

medical uses
of our cannabis

Our experience and extensive research in the production of cannabis and its use
as medicine has given us the competitive edge of being able to exploit the
results to lead the appropriate medical personalized cannabis treatments to the
following cases : 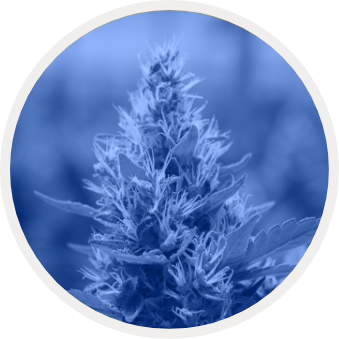 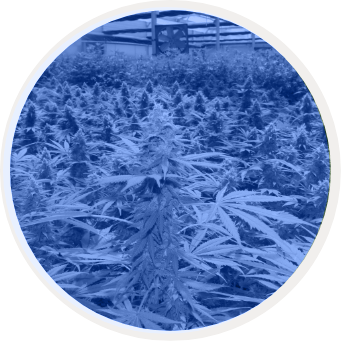 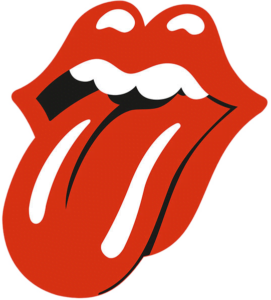 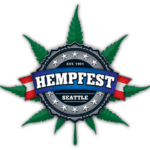 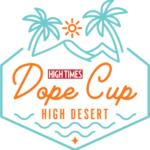 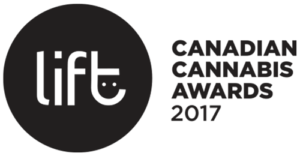 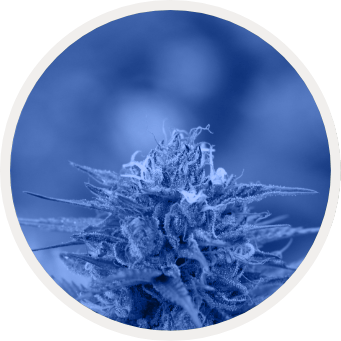 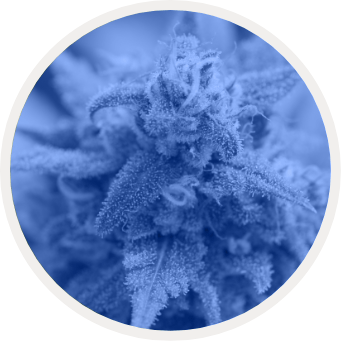 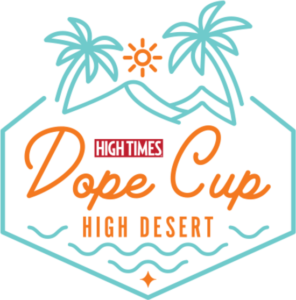